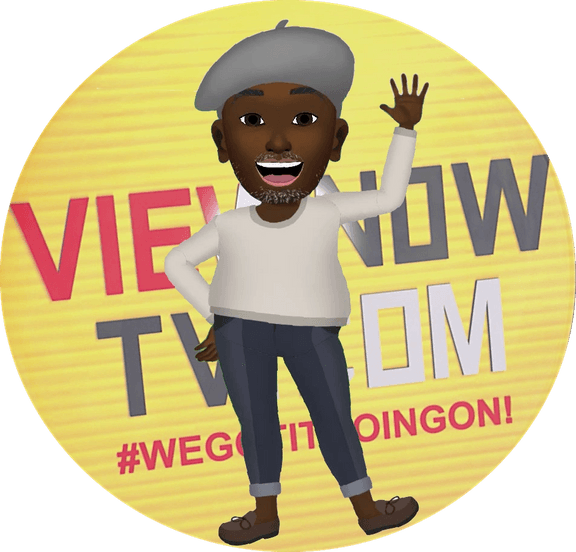 The Power of Presentation. #wegotitgoingon

The Power of Presentation. #wegotitgoingon

Our CEO: Michael Garrison on the "Red is Best" 8K Camera Rig!

ViewNowTv.com was formally known as "Now Productions, a content/video maker est 1985" As a natural development of Now Productions, ViewNowTv was created and was launched in 2009 to be able share in the new developments that was being fashion, to be able to Stream / Share Content , capable of linking million of user globally. ViewNowTv is an Visual content channel & visual- educator which now has over 1 Million viewers & 100,000+ followers & subscribes worldwide across all networks & platforms. Being able to support the community, to give a Visual Platform & Presence in the World of social media content advancement & technology which included Live Streaming & Social Media Marketing and our core business of Global Visual Productions. #wegotitgoingon

VIEWNOW TV.COM Is a social media community content provider and output channel operating from the UK for over 30 years, Which is featured and based on the internet reaching a global audience..We promote and support social media Content on all community and corporate levels...

We tailor your needs to generate the growth of your business.Within our enterprize we have other brands.

We are here to stay!

It was the first ever Live Stream Broadcast at The world famous Afro Hair & Beauty Live. Broadcasting to a Global Audiance for over 8 hours Live from Islington London.

We intend to be at the forefront of development within global visual technology in the community.

Having Vision, Creating a Enterprise

Is the Founder who created this amazing  and long establish Enterprise, with his passion,  and professionalism of Visual/Media Productions; His forward and progressive thinking made a vision a Global reality. He is the owner and founder of the Visual brands. Now Productions, Fun2danceNow, FashionBeautyNow, SoulChat, ViewNowTv/ViewNow Global and Reggae Chat Global & Reggae Chat Legacy. As well as a hosts of other Media brands working with a string of collaborations within the various  industries all over the the Globe.

Most of Michael life has been involved in the Entertainment Industry, Stating with his  Family band, “Serenade Rockers” during the early 70s. Michael went on to help form a south west London Sound System "Well Charge Sound system". With School Colleagues. Michael was the MC, who then when on to work with The late DJ Tony Williams at BBC Radio London.  Were he producer and support Tony production output.

After a return to Higher Education in Visual Productions / Media, Michael continues his passion for Entertainment in the form of Visuals / Media Productions by forming and developing Now Productions, (ViewNowTv ) on a global platform. And collaborating with clients  Worldwide. for over 40 years.

The rest is HiStory. #wegotitgoingon!